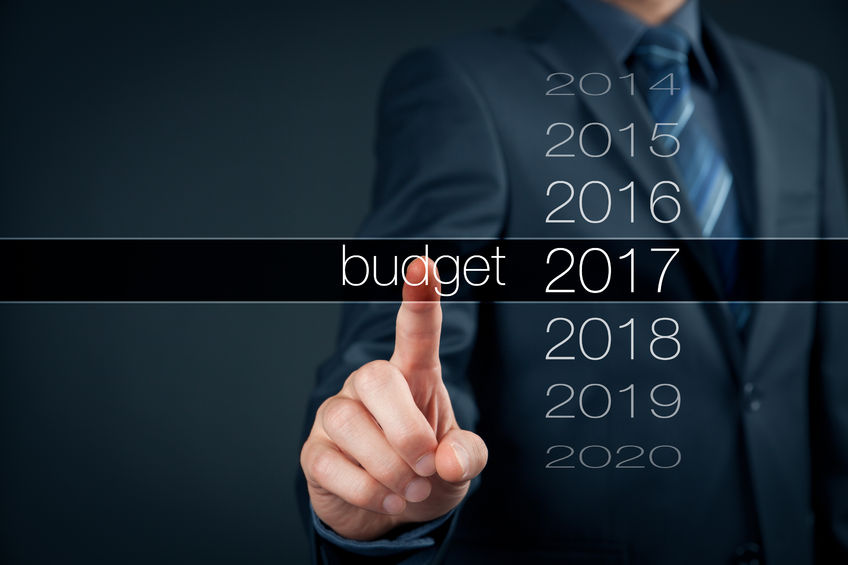 It’s been over a month since the Federal Budget for the 2017/2018 year was handed down, and now that the dust is settling, we can all understand with a little more clarity what the government’s spending for the next 12 months will mean; in particular, for regional small business.

Here’s the short and sharp version of what we believe are the four major takeaways for our clients in regional small business:

Extension of the… IMMEDIATE ASSET TAX WRITE OFF

Eligible small business owners take note: this one is a big win for you! This was due to finish on the 30th June 2017, however now that the legislation has been passed, it will continue for another 12 months.

Essentially, what this write-off means is that you are able to claim an instant tax deduction on all capital expenses totaling less than $20,000. We encourage you, as a small business owner, to take advantage of this instant deduction, especially when experiencing a high-profit year. It will mean you are able to immediately reduce your taxable income, rather than spreading that reduction over a number of years.

The Federal Treasurer, Scott Morrison (ScoMo), sought to assure small business owners that they had the government’s support at the announcement of the write-off, saying he believed a stronger small business economy would be better for the economy in general.

If you ask us, the $6.2 billion levy placed on the big banks during the budget was a great thing, though the banks clearly didn’t feel the same, almost immediately detailing their plan to push the burden of that levy back on to the public.

We have one simple question for the big banks, in the wake of the announcement that they’d like us to cover their bills… When will enough be enough?

The “Big 5” – Westpac, Commonwealth, ANZ, NAB and Macquarie Group – make billions upon billions in profit annually, yet see it fit to pass a small levy (small in comparison to their profits) on to their loyal consumers. Seems ludicrous, right?

While some politicians are arguing the levy would undermine the stability of the banks, we tend to agree with ScoMo who called the levy “a fair contribution”. In fact we’d like to see a major public ‘push back’ from regional small business, to the banks, should they try to ‘pass on’ these fees.

Instead of suggesting that young people in metropolitan areas stop buying smashed avocado and soy lattes in order to be able to find a place to live, the government have put a system in place to help employees save for a home deposit.

The system, aimed at helping the nation avoid spiraling deeper into a housing affordability crisis, involves employees salary sacrificing some of their wage into their existing super fund, to later be drawn upon and used for a deposit on a house. The benefit of doing it this way? Simply you pay less tax, if you are a good saver. So you still need to form the habit of saving but there is higher incentive to do so now.

It means that employees who are good savers will be rewarded by paying a lower rate of tax than would be incurred if the money was going straight into a normal savings account.

It works basically the same as other ‘salary sacrifice’ incentives operate in that the money put aside for your home deposit (in to your super fund) will be taken from PRE-tax (gross wage) dollars, rather than AFTER-tax dollars. Ultimately saving you tax as an incentive to help you accumulate a deposit at the same time.

Of course, this isn’t a quick fix for the housing affordability crisis. However, it is a step in the right direction, we believe.

From January 1 2018, the Government will provide an additional 10% Capital Gains Tax (CGT) discount, to individuals who have invested into the NRAS scheme.

We have a number of clients who have invested in property through the NRAS scheme and this should come as welcome news because when it comes time to sell one of these properties, the  CGT payable will now (typically) be subject to a 60 per cent discount instead of the previous bench mark of 50 per cent. Of course all situations are different, however the 10% additional discount is a great affirmation for those that invested in this scheme to curb the housing affordability crisis.

Budgets will come and go, and nothing is ever set in stone. We here at Catalyst Accountants see it as our role to help you understand and navigate the changes not only at budget but as legislation constantly changes, to help your business succeed. If you have any questions, or would like more information on how the outcome of the 2017/2018  Federal Budget may affect you personally or professionally, speak to the team at Catalyst Accountants today. 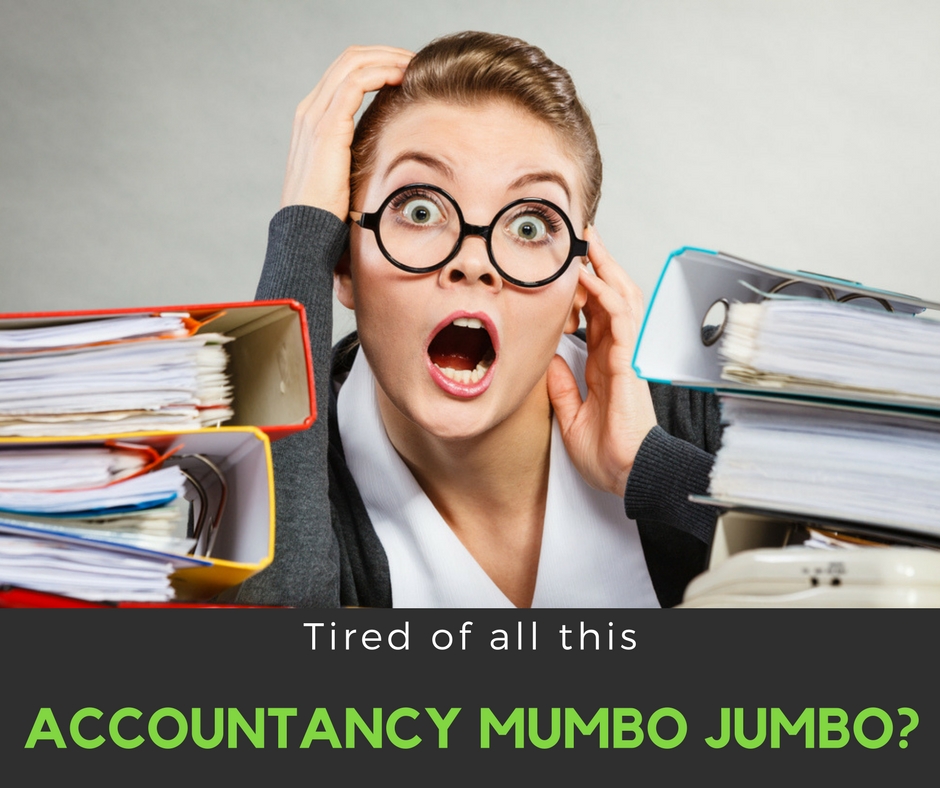 Let us answer your most confusing concern!